Frits Wybenga is a Senior Technical Adviser to The Journal of HazMat Transportation. He served as the Deputy Associate Administrator for Hazardous Materials Safety at the U.S. Department of Transportation.  He has extensive international experience, having represented the U.S. at the UN Committee of Experts on the Transport of Dangerous Goods and its Sub-Committee for 15 years where he was also Vice Chairman for 8 years.

He was the U.S. Member to the ICAO Dangerous Goods Panel and also served as Panel Vice Chairman. He currently provides consulting services on hazardous materials transportation through Dangerous Goods Transport Compliance, Inc. He can be contacted by email at ; his website may be found at www.dg-transportation.com.

His unit had responsibility for hazardous materials standards development and for providing assistance to shippers, carriers, and others in understanding and complying with the HMR. He has over 30 years of hazardous materials regulatory experience with DOT and was instrumental in promulgating  some of the most significant rulemakings in DOT’s history, such as the introduction of UN based performance-oriented packaging standards into the HMR (the HM-181 series of rulemakings).  Ed may be reached at (571) 268-0991 or . 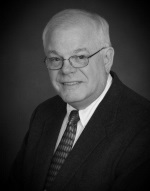 Christopher Lind was Director of Technology and Regulatory Affairs for Mauser USA LLC from 2004 to present. He served as chair of the Industrial Packaging Alliance of North America with its IFDI, PDI and ICPP affiliates for several years, regularly participating in the UN Sub-Committee of Experts for the Transportation of Dangerous Goods. He previously held various technical positions for 26 years with General Chemical, formerly Allied Signal now Chemtrade Logistics. 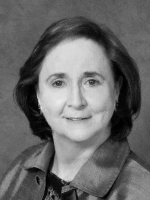 Michele R. Sullivan, Ph.D., is a chemical product safety and regulatory compliance consultant who specializes in the HazCom 2012/GHS. Michele has been involved with GHS activities for 20 years, including consultant to industry, international organizations, overseas governments, and USA government agencies, as an active participant in the development of the GHS and a professional on the UN Roster of GHS Experts and she attends the biannual meetings of the UN Sub-Committee of Experts on GHS.

Dr. Sullivan also works closely with US Occupational Safety and Health Administration as a consultant. She is a Registered Specialist, SDS, and Label Authoring by the AIHA Registry Programs. She may be reached at .

Richard Bornhorst was most recently Manager of the Hazmat Safety Risk Management and Policy Division in the Federal Aviation Administration’s (FAA) Office of Hazardous Materials Safety. Prior roles at the FAA and in the U.S. Coast Guard’s Hazardous Materials Division included directing the development of U.S. positions and technical papers on safe transportation of hazmat for the International Civil Aviation Organization, International Maritime Organization, and the U.N. Sub-Committee of Experts on the Transport of Dangerous Goods.

Mr. Bornhorst serves as the Chairman of the Standing Committee on Transportation of Hazardous Materials of the National Academies’ Transportation Research Board and previously held numerous leadership roles with the Committee. He now is employed by FACTOR, INC. and provides safety and risk management transportation, and system design and development consulting services to industry.

Patrick Oppenheimer, Technical Advisor, possesses 45 years management experience in domestic and international air and ground transportation of dangerous goods. He led a distinguished career with Fedex where in his last position was named Fellow/Consultant in dangerous goods. He also was a board member of the International Air Transport Association (IATA), and served 20 years as its elected Dangerous Goods Board Chairman. He was also an advisor to the International Civil Aviation Organization (ICAO). Patrick has had extensive involvement with the lithium battery DG ICAO G27 lithium battery review effort, and has served on the boards of various associations. He may be reached at . 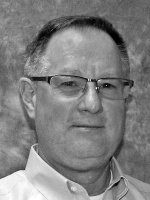 James Rader is Vice President of Greenbrier Regulatory Services for Greenbrier Management Services.  He was formally the Staff Director, Hazardous Materials Division, FRA.  He has over 40-years of experience in railroad transportation, with an emphasis on hazardous materials transportation and the operation, maintenance, and use of tank cars.

Cynthia Hilton, Legislative Advisor, is a former co-facilitator of the Interested Parties for Hazardous Materials Transportation (1995-2017). She worked for industry associations representing companies engaged in hazmat transportation from 1985-2017. Prior to that, Ms. Hilton held various professional staff positions in Congress and the Executive Branch (1973-1985). 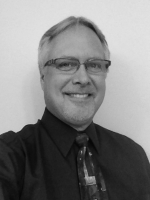 Wade Winters is an expert in packaging and transportation regulations for radioactive materials and hazardous wastes. In 1999-2000, he, with two other international professionals, designed the classroom training course used by the IAEA for packaging and transportation to nuclear and non-nuclear energy countries. Mr. Winters has taught at the NRC training center in Chattanooga, TN, and even at PHMSA headquarters in Washington, DC.

He is Associate Staff of the DOT Transportation Safety Institute located in Oklahoma City, OK.

Besides working with international and government agencies, Mr. Winters is the President of Regulatory Resources, Inc., a consulting and training company. RRI also has client relationships with public and private companies. In this role, Mr. Winters maintains his operational expertise by working as adjunct staff in day-to-day waste operations and hazardous materials packaging and shipping.
Wade can be contacted at . 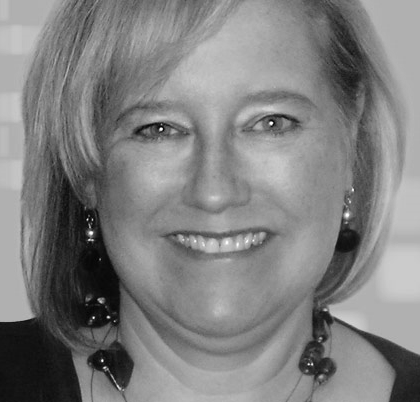 Cherry’s career has been dedicated to the assessment of risks, design and implementation of risk management systems, and spearheading of risk reduction efforts to protect society and the environment as well as the enterprise. In 2016, she joined FACTOR, INC. as Chemical Industry Practice Leader. FACTOR provides risk management services to industry. She may be contacted at (302) 530-6891 or  . 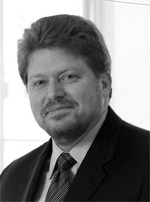 Glenn P. Wicks, Esq. is President of the Wicks Group, PLLC, a Washington, D.C. firm that provides legal and consulting services to transportation interests on regulatory and commercial matters. 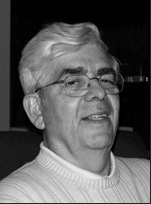 Gordon Rousseau, expert in dangerous goods regulations, is Special Advisor to The Journal of HazMat Transportation and was formerly President of HMT Associates, LLC. He has held key positions in the U.S. Coast Guard, the Interstate Commerce Commission and the U.S. Department of Transportation where he managed these agencies' hazardous materials regulations development and waiver issuance programs. 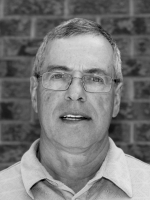 Jean-Pierre Gagnon worked for the National Transportation Agency of Canada and Transport Canada TDG Directorate since 1989. A chemical engineering graduate, he began his career with the Canadian Transport Commission in 1980, and since then he has held various positions including regional and headquarters dangerous goods inspector, means of containment, cylinder, and rail tank car specialist.

He has been actively involved in all government regulatory changes and programs affecting rail tank cars in North America as well as those of the Association of American Railroads’ Tank Car Committee. In particular he has been the Transport Canada representative on the recent Next Generation Tank Car Project (NGRTC) and the Advanced Tank Car Cooperative Research Project (ATCCRP). He has also been active in the ADR/RID working group on BLEVEs, various ISO standard committees on tank containers and pressure drums, and has audited a number of international facilities performing tank container impact testing. Mr. Gagnon retired in March 2013.

Edward W. Pritchard is a Senior Partner in the Railroad Services Division at Paladin Consulting Group, Inc. Prior to that he served as Director of Safety, Assurance, and Compliance at the Federal Rail Administration, where he established polices and guidelines for the enforcement of regulations regarding rail transport of hazardous materials issued by the Pipeline and Hazardous Materials Safety Administration (PHMSA).

He is a former DOT representative on the World International Union of Railways (UIC) Committee and a former member of the Hazardous Materials Committee for the National Academy of Science. He may be contacted at .

Ronce Almond was a partner at the Wicks Group, PLLC.  His practice encompasses regulatory, commercial and litigation matters as well as related international consulting.  Mr. Almond regularly assists clients with hazmat-related proceedings and enforcement actions before the U.S. Departments of Transportation and its modal agencies. 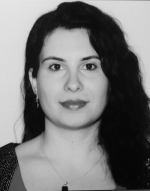 Marina O'Brien was an associate at The Wicks Group, PLLC, where she focuses on litigation and regulatory matters, including federal regulation of hazardous materials transportation. She previously served as a Judicial Law Clerk at the Superior Court for the District of Columbia. Marina has a J.D. from Georgetown University and a B.A., Political Science (with honors), from Texas Lutheran University.